Northern Lights also known as Aurora Borealis, are one you must add in your travel bucket list. Many tourists wait for years for same. But you can snap it perfectly if you select right time and place. Generally, November to March is one of the best times for spotting these lights. Here’s countries list where you can catch them for your memories, majority of this are close to arctic circle.

Dark nights turn most important for Aurora Borealis when you chose Denmark. But, this makes it’s place in this list as they are visible during April to September. Places like Grenen, Kjul Strand, Nationalpark Thy, and Samsø should be where you can easily observe them.

Kola, Peninsula, Murmansk and Siberia, one of them can be added into your bucket list for Northern lights. Do consider polar nights and winter while planning your trip to Russia. This phenomenon can be achieved easily when sun is in low activity mode.

Stockholm has ability to show tourists the shades of Aurora Borealis in sky. Beyond that, Aurora Sky Station, Kiruna, Jukkasjärvi and Porjus. Once again, November to march makes it a perfect time to visit Sweden.

It turns dark from 6pm from September to March, leaving you with more time and supreme chances, if solar activity favors your luck for Northern lights. Ásbyrgi Canyon, Grótta, Öskjuhlið, Reykjavik and Vík are some places where you can spot them.

Chilling nights and clean sky due to minimum pollution during October to March, at places like Shetland, North West Highlands, Isle of Skye, Orkney and Caithness. These places can really make your visit for Aurora Borealis come true!

Fairbanks, Alaska is most preferred place for flickering lights. An advice to fill up your day with other activities so if you miss it you have something to add in our memories. An average tourist spends a week but, its worth it. August to April vacation increases your probability!

High chances of catching colorful nights in areas like Ilulissat, Kangerlussuaq and Sisimiut during your winter trips. While in southern side you can see a bit earlier for early sleepers. Time frame from November to April is the perfect time for the trip.

Canadian Rockies, Churchill, Kuujjuaq, Tuktoyaktuk, Yukon and Yellowknife are best places to easily grasp the northern lights. September to April can be the best time to visit this place if skies are clear.

Northern Norway during polar nights has best chances for viewing Northern Lights. February-March and September-October have been reported as high probability where people saw this natural phenomenon. Low pollution gives it a plus point.

In Finland, Northern Lapland is where you can see the northern lights from time frame of late August to April. For sure you need to have clear skies, but what makes it more interesting is that you can book glass igloos villas and feel the luxurious view. 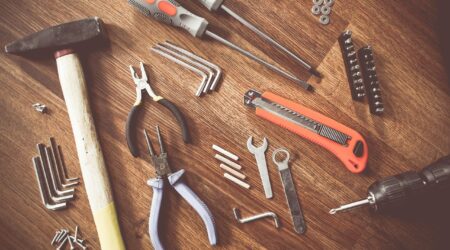 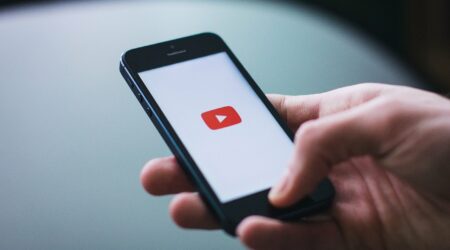 Top 10 Most Viewed YouTube Videos are Music videos as most played... read more 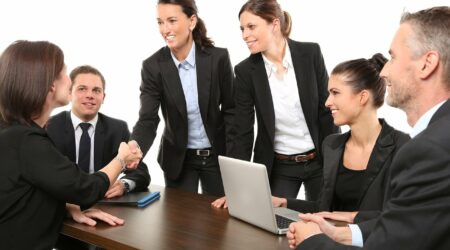 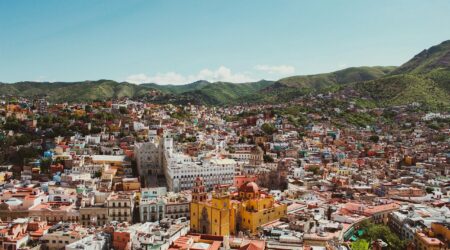 10 Cheap Countries to travel in World

Cheap Countries to travel depends on where you start your trip from... read more 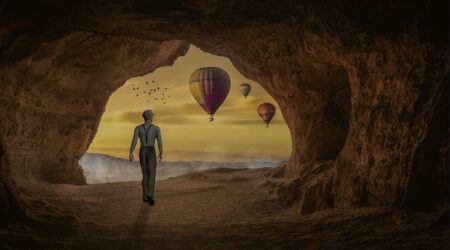 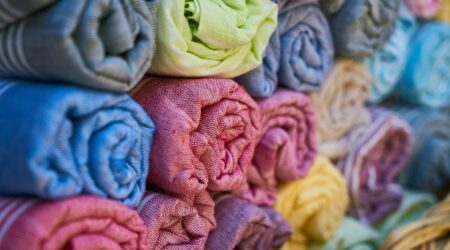 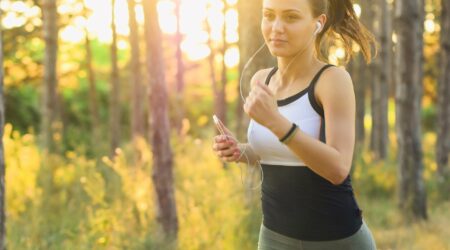 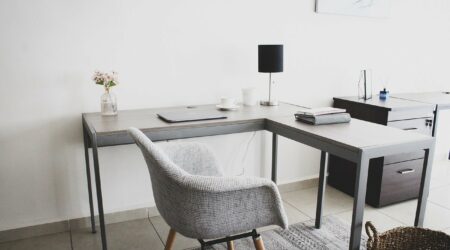 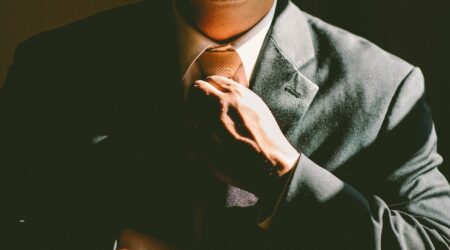 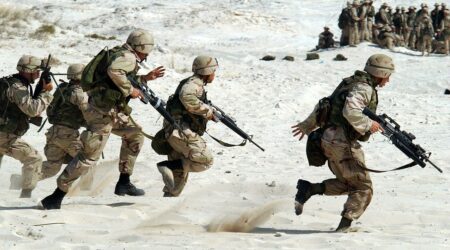